The leading Chinese phone manufacturer; Realme is going to unveil its new 6th generation phone series; Realme 6 and Realme 6 Pro into the markets.

With the start of with the entry-level Realme C3 and its flagship phone Realme X50 Pro; Now, Realme will come with the entire new 6th generation series of phone. These handsets are the successor model for Realme’s 2019 handsets; Realme 5 and Realme 5 Pro and even you can add and say Realme 5i.

Here are in-depth specs and features about the new.

Realme 6 and Realme 6 Pro – What is inside the hood?

Although Colour is more concentrated in the Medium budget market, so the specs and underhood hardware is kept according to that only!

Both of the Realme 6 phones will come with a 90Hz Full-HD+ display with a dual-camera punch-hole cutout at the top left (As like Poco X2).

Possibilities are it can be an LCD display instead of AMOLED, considering the Rs. 15,000 price segment. 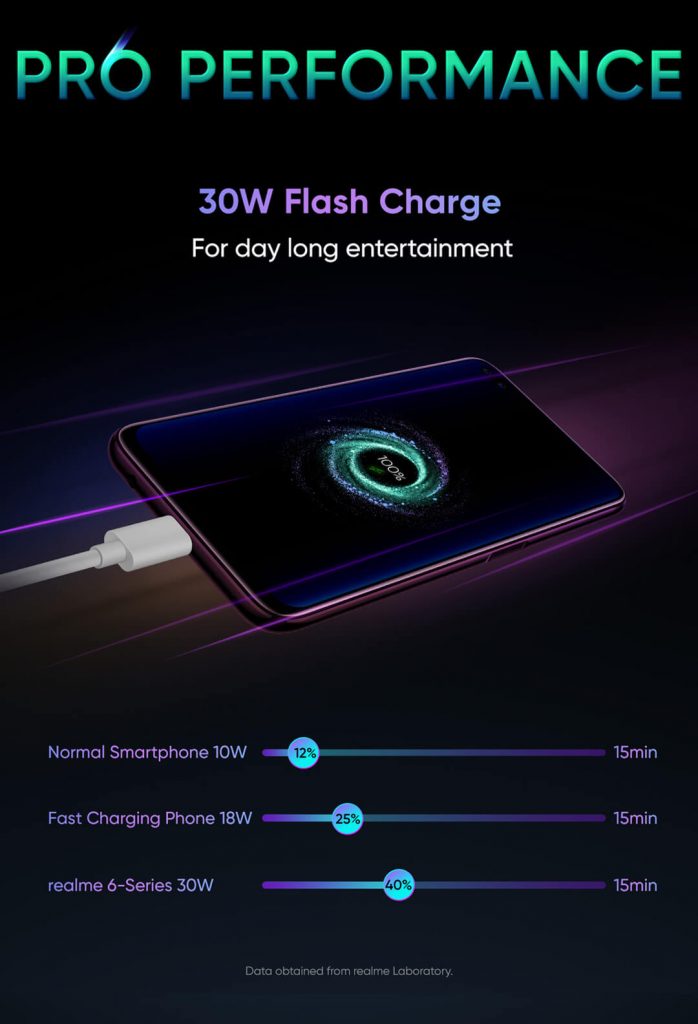 There is an announcement given by Realme regarding the battery capacity but it is sure that both of the Realme 6 phones will support a 30W Flash Charging technology. 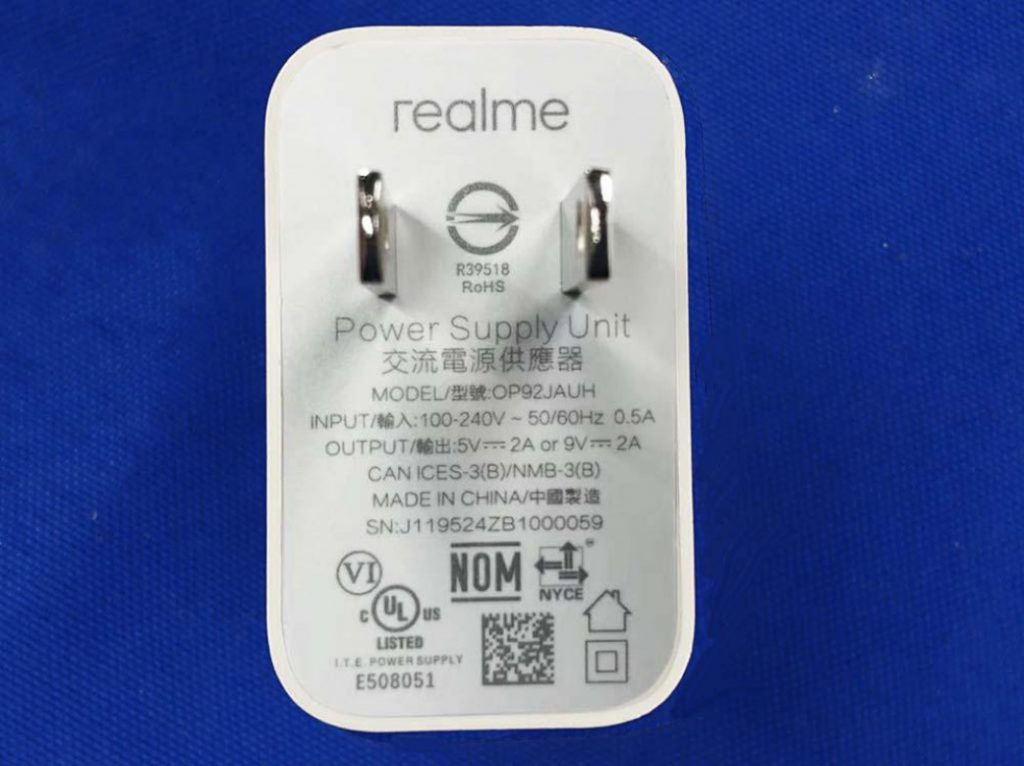 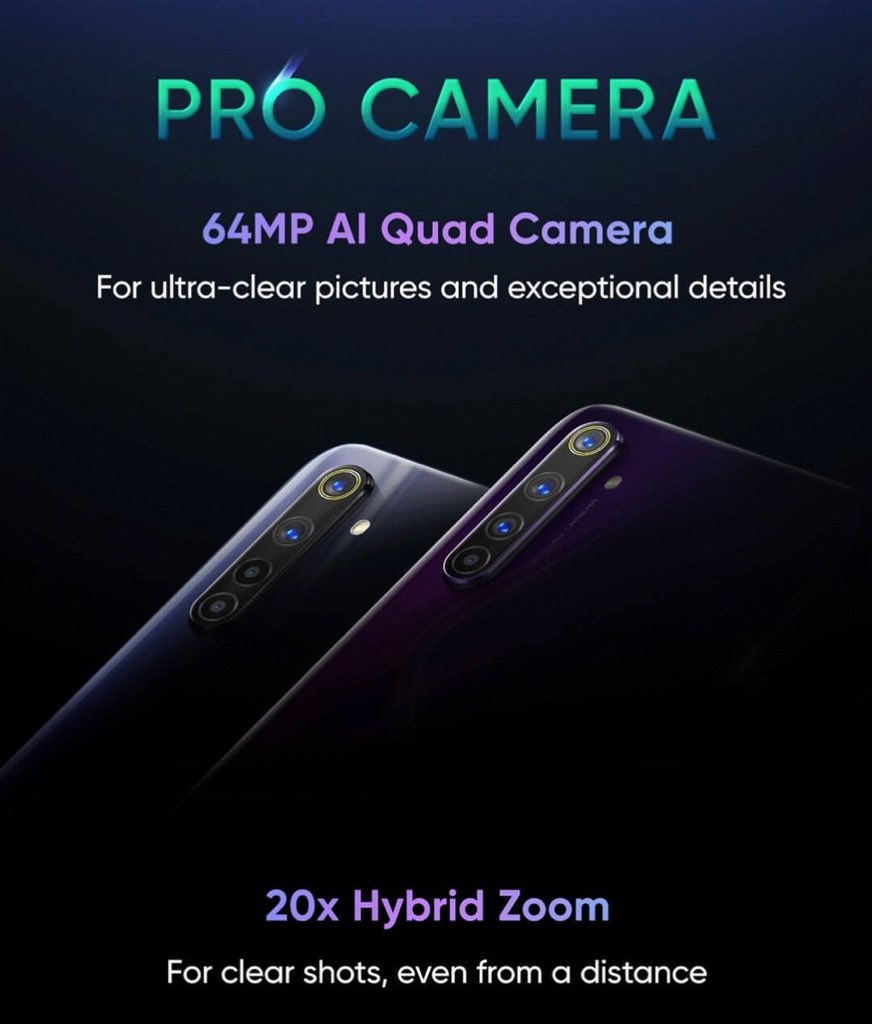 Both of Realme 6 phones will come with 6 Cameras in Total! 4 on the back and 2 on the front!

The primary sensor is 64 MP Sony’s new IMX 686 Sensor, then the configuration will include an Ultrawide, Telephoto and Macro sensor.

On the front side, we will get to see the dual camera on the main and other hopefully; an Ultrawide sensor could be equipped.

Processor and other special features

Details on Processor and Ram with internal storage are yet to be revealed! Reports say that; Realme 6 Pro may come with new Mediatek Helio G90!

Chances are Realme 6 may become the first phone to come with Qualcomm Snapdragon 720 which supports ISRO’s NAVIC GPS System as well.

What is the price?

Both the Phones will be coming in the budget range only! Realme 6 Could be competing against Redmi Note 8 and Redmi 8 so we can expect Realme 6 to come below the price of Rs. 11,000.

If we talk about Realme 6 Pro; the phone is especially for competing the new Poco X2 and Redmi Note 8 Pro; so, the price tags will be somewhere around Rs. 15,000. 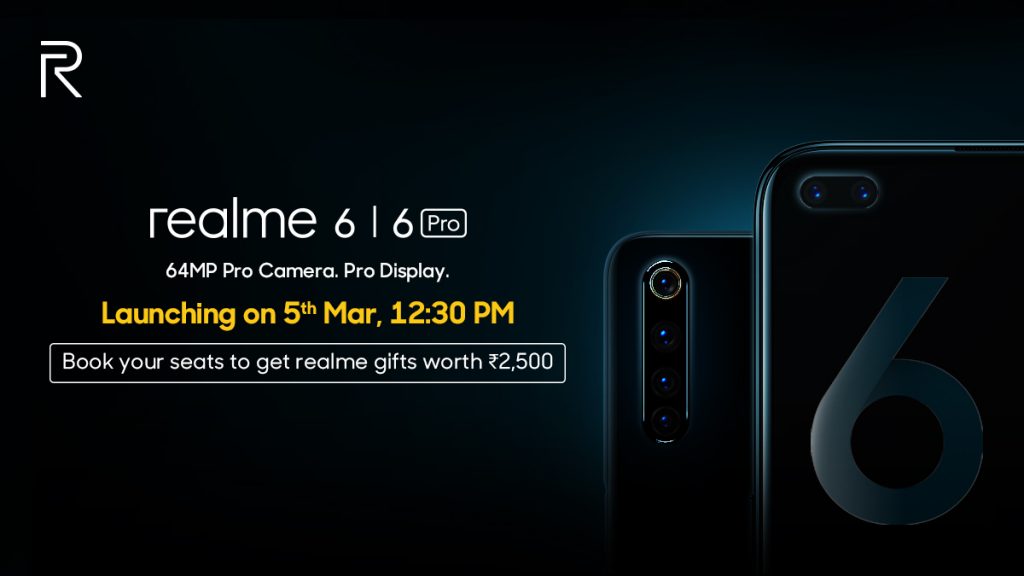 When the phone will be Launched?

Best Ways on How to Make Money Playing Video Games

9 Tips to Improve Your Mac’s Cybersecurity

Starlink – Everything You Need To Know!