The electronics giant Sony has announced some major price cut for some of its current smartphones. It seems that the company wants to clear off all the surplus stock before launching other devices into India. This news of pricing cut off came as a surprise but it is indeed good news for Sony lovers. 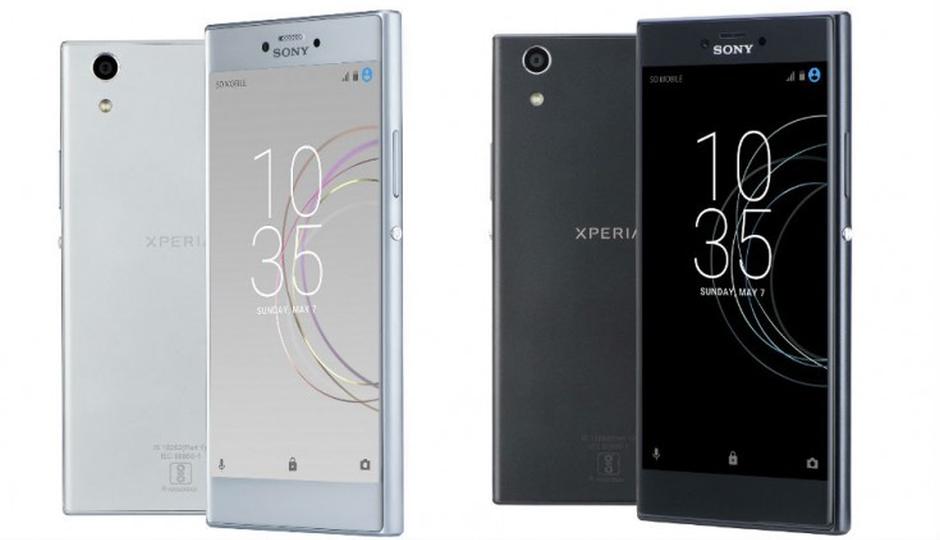 The price of the Xperia XZs will be cut down to 31,990. The price of this smartphone was 41,990 previously. The Xperia XZs is powered by the Qualcomm Snapdragon 820 processor and features 4GB RAM. This phone comes in two storage variants – 64GB and 32GB. The smartphone is also packed with Sony’s Motion Eye camera system along with a 19MP lens at the back side.

Talking about the Xperia R1, there is a decrease of Rs 1000 in its price. Earlier, the price was 11,990 whereas, it has a price tag of Rs 10,990. It was exclusively made in India and was launched as a mid-range device last year. It comes with a 5.2-inch HD display and is powered by the Qualcomm Snapdragon 430 chipset. The Xperia R1 comes with 2GB of RAM along with 16GB of internal storage.

If you want to grab hands on these smartphones, this is the best chance to do so.

Overwatch Tier List: Overwatch is a colourful team-based shooter game starring a diverse cast of powerful heroes. It is developed and published by Blizzard...
Read more

Watch Cartoons Online: Who does not love watching cartoons? Cartoons are favourite for all age groups be it kids or even adults. Some of...
Read more

Steam Missing File Privileges: Steam is one ultimate destination for playing, discussing, and creating new games. On steam, you can find over more than...
Read more

The Sims 4 is a life simulation game that gives the players the power to create and control people. The players can experience creativity,...
Read more

List of 118 Apps Banned in India and their Alternatives

The Government of India has again banned 118 new Chinese apps including one of the most popular and controversial apps PUBG. The ban is...
Read more
Tech News

A laptop is an essential component of work. It is a mini computer which is mobile and is a user-friendly personal computer. Nowadays most...
Read more
News

CyberSecurity Trends You Will Face In 2021

The cybersecurity industry is evolving at an extremely rapid pace, making it difficult to stay in the loop. Across the world, it’s important for...
Read more
News

List of 59 Apps Banned in India and their Alternatives

The Ministry of Electronics and Information Technology on 29th June banned 59 Apps in India including some of the most famous apps like Tik...
Read more
News

Whether you are a certified tech expert or merely an enthusiast who appreciates a good product, upcoming gadgets are always something to look forward...
Read more
News

Facebook Made a Phone only for Right-Handed Users in 2013

In 2013, the current CEO of Facebook “Mark Zuckerberg” revealed, “HTC First smartphone” which came with the support of the Facebook Home app and...
Read more