Fallout: New Vegas is an action role-playing video game. The game has a post-apocalyptic open-world environment. It is available on platforms like Microsoft Windows, Play Station 3 and Xbox 360. In 2011 the game received a Golden Joystick Award for “RPG of the Year”. The game has a single-player mode.

In the game, the players take control of a character called the Courier. The character is meant to deliver packages to different locations. The climax of the game depends on what actions the player takes while playing the game. The game has improved combat and a variety of unique weapons like Powder Charge, Dynamite, Trail Carbine 9mm Pistol and much more. In the game, players can gamble too by visiting casinos and playing a card game named Caravan outside the casino. It is a great game for action lovers. 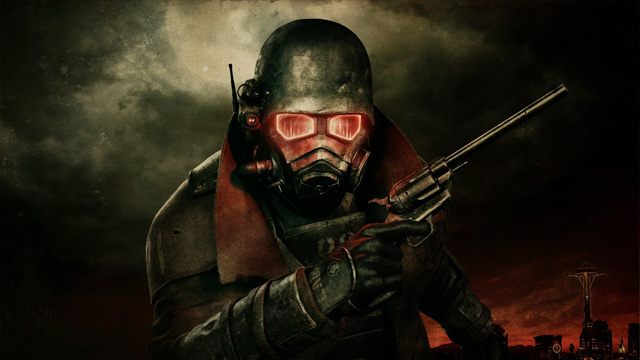 New Vegas Script Extender mod is one of the essentials mods for the game. The mod expands the scripting capabilities of the game without modifying executable files on disk so that there are no permanent damages or side effects. The mod will help make sure the game’s script is enough extended so that it allows other mods to work simultaneously together. 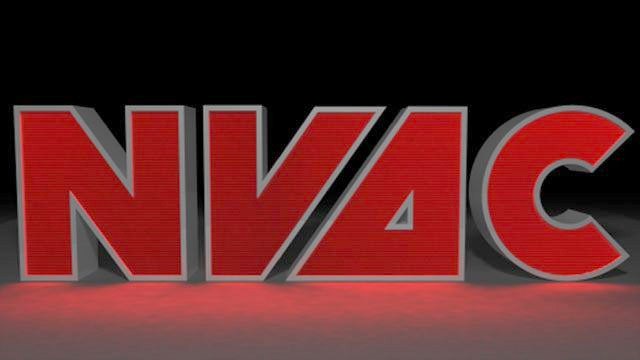 It is often that the game crash while playing and is mostly experienced by all players so far. New Vegas Anti-Crash mod is an essential and simple mod. This mod will help reduce the chance of crashing. The mod tries to fix crashes related to assess violation exceptions at specific offsets. This mod can be removed anytime you like as it is a plugin and does not make any permanent changes or damages. 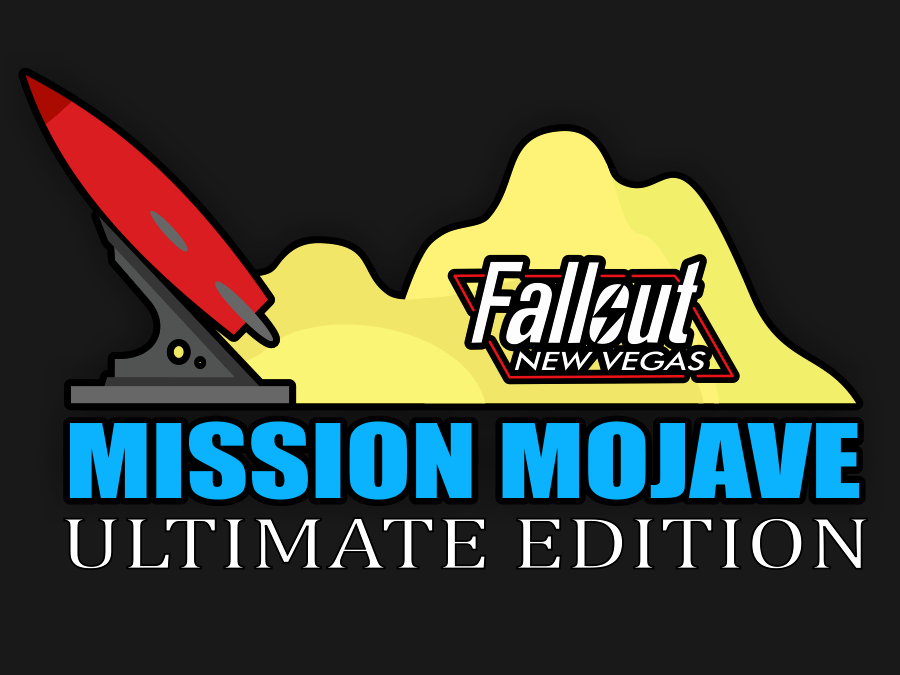 Despite the games being released so many times, the game still contains many bugs that aren’t fixed to date. Mission Mojave Mod is an essential mod for both modders and players. The mod has a main focus on bug-fixing and repairing immersion-breaking moments. Currently, it includes more than 27000 records fixes. The mod fixes bugs like floating items, discolored terrain, wrongly placed statics, broken scripts, problems with companions, errors within the game files, faulty damage calculation, NPC faces and so many more.

New Vegas Redesigned 3 mod is a graphic enhancing mod for the game. It makes the graphics of the game 2 times better and detailed. It makes the weapons and the character more realistic. It is like the game is now in HD mode where you can see the completion, texture, scars which you couldn’t without this mod. 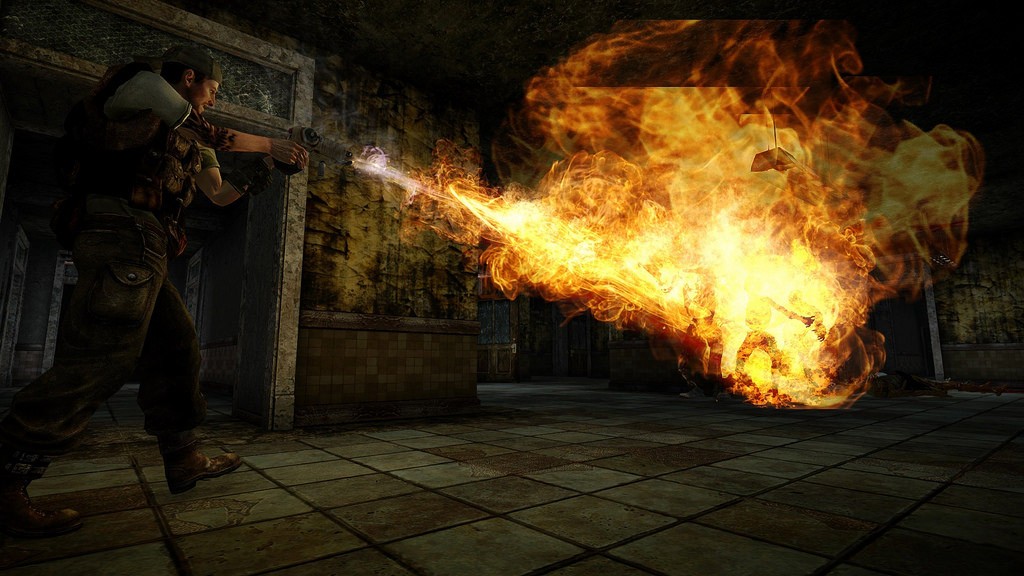 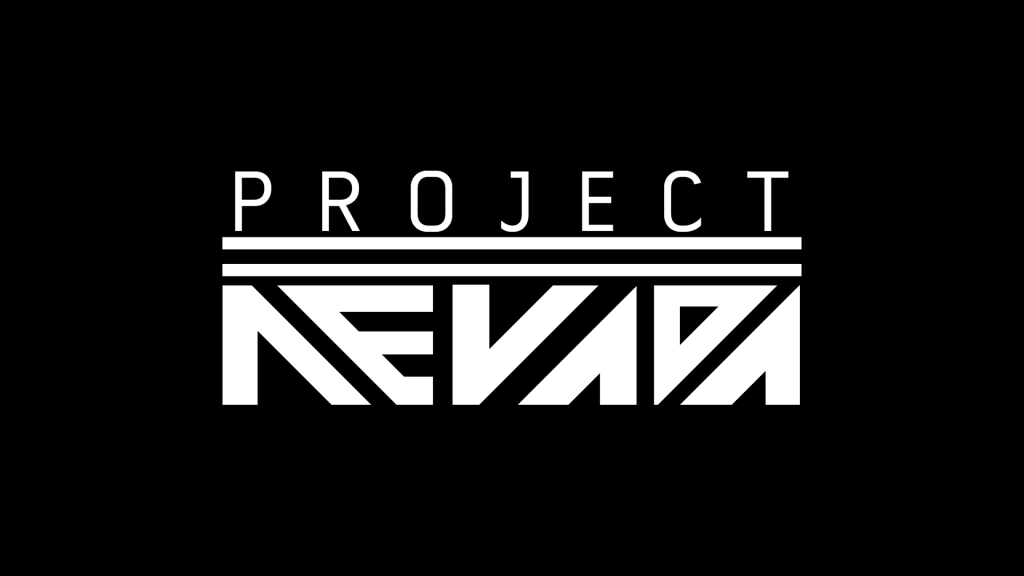 7. Weapons of the New Millenia 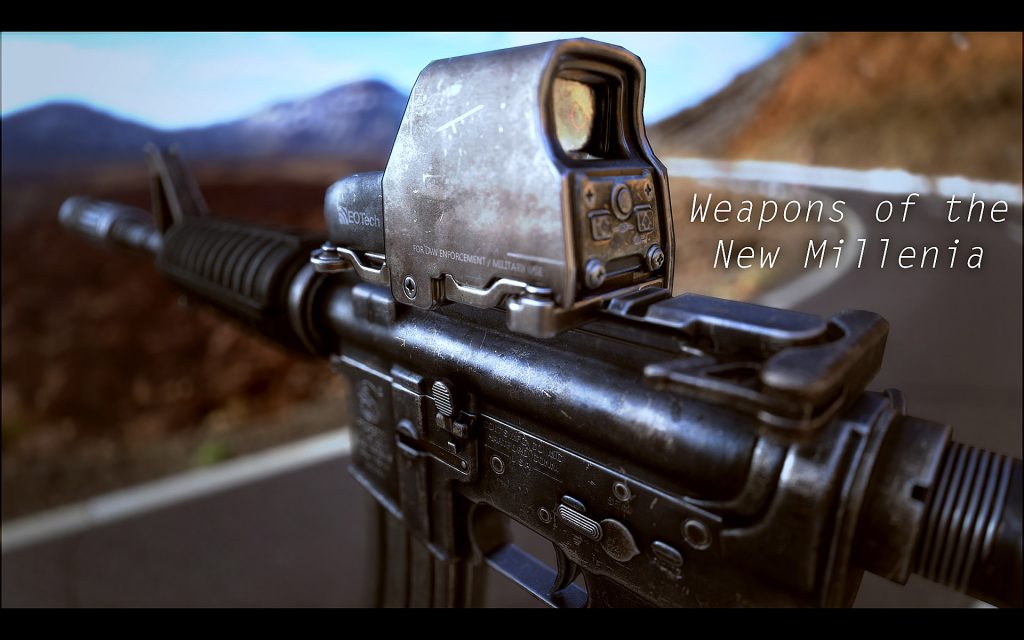 Weapons of the New Millenia mod is a great mod if you love combat and weapons. In this mod, the weapon pack contains 45 professional standard weapons with a ton of weapon mods, custom sounds, leveled list integration and also includes a custom store with a quest with the voiced vendor. Players can enjoy a variety of weapons like 9A-91, AEK-972, AK-47, AK74, Colt M4A1, HK USP, M14, Bushmaster M4A1, Pernach, Makarov, Mauser C96 and so many more. Hence the mod is simply a collection of Millenia’s individually released weapons into one huge pack. 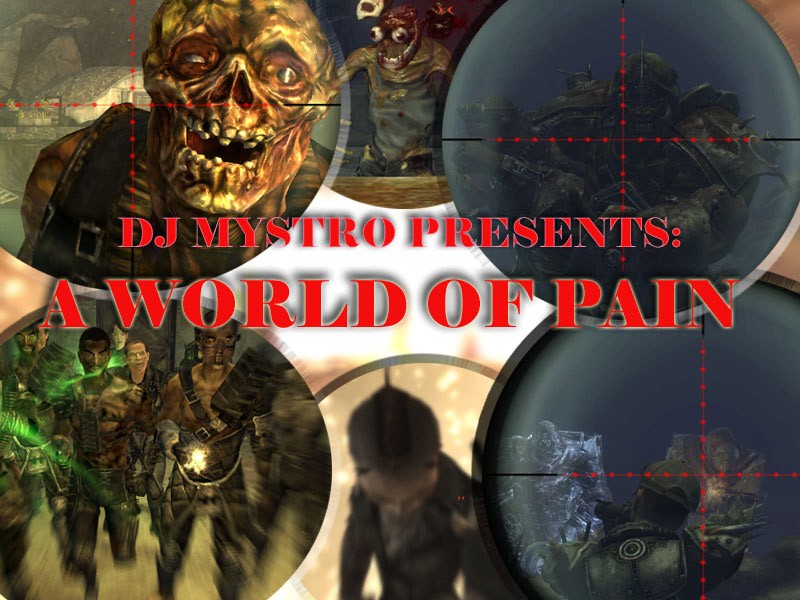 A World of Pain mod is great for people who love new challenges and always are looking for some new adventure. The mod adds about 170 new locations to the wasteland filled with lots of enemies and loots. The mod is also filled with different quests, NPCs with dialogues, vendors and some of the hardest enemies that you will encounter. The mod has a lot of loot too like Mark 2 weapons, Armours and other items to the game with enhanced statics to help fight you through. 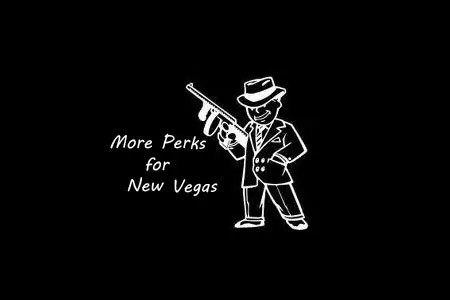 More Perks mod helps to customize your characters with unique, fun, creative and extraordinary abilities. The mod adds more than 120 Perks or Traits. Perk characteristics like Passive, Active, Craft, Permanent, One time only, Toggle, VATS, Upon Drinking, During Invisibility and much more are available. Traits like High-Value Target (Passive), Born to be Wild (Craft), Glutton (Passive), Banned for Life (Permanent), Fake Physician (One-Time Only), etc are also available. These traits will make the gameplay interesting and fun. 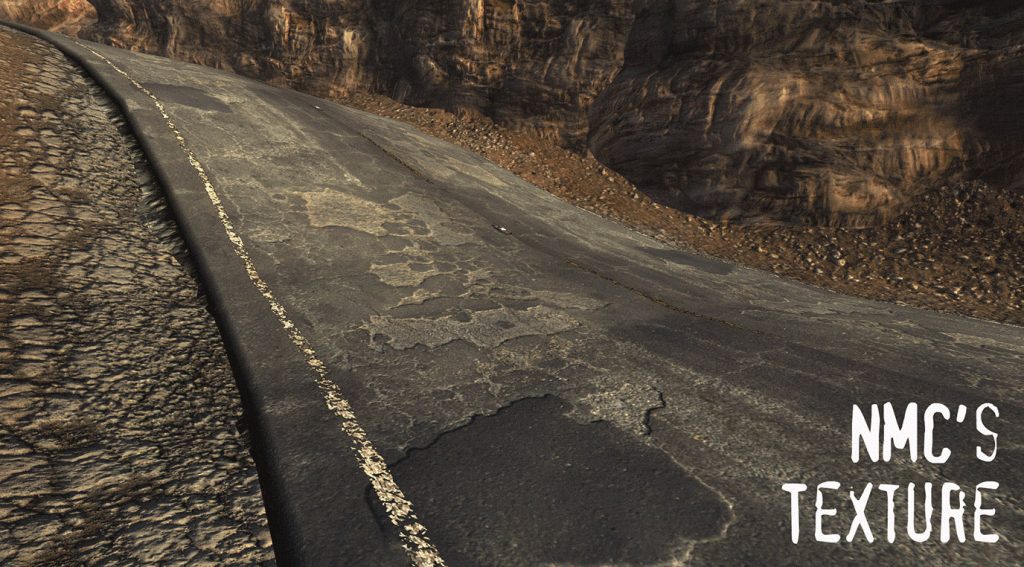 There are 3 main sizes of the texture pack to pick from: (From highest to lowest)

So, the list has come to an end. Hence these are the 10 best Fallout New Vegas Mods. Go forward and use them and lets us know your feedback too.

GarageBand for PC: GarageBand is developed by Apple for Apple devices. It is a digital audio workstation (DAW). DAW is application software that helps...
Read more

Snapchat is an instant multimedia messaging application that is used by users from all around the globe. Over 180 million people every day use...
Read more

What are the most Popular & Effective SEO Methods in Building Links that Avoid Short-Term Spam?

In this article, we’ll address the most commonly used manipulative or short-term techniques of building links and improving website’s ranking on Google in the...
Read more

SEO Tools to Give Your New Website A Head Start

Although you might think that the launch of your new website means that your job is done – and that the customers will come...
Read more

GarageBand for PC: GarageBand is developed by Apple for Apple devices. It is a digital audio workstation (DAW). DAW is application software that helps...
Read more
How To

How to Fix CRITICAL_SERVICE_FAILED on Windows 10

So many Windows 10 users are recently encountering a problem with their computers. What really happens is that they get a blue screen of...
Read more
PC

Games like Subnautica: Subnautica is an open-source survival adventure video game that is available on Microsoft Windows, macOS, PlayStation 4 and Xbox One. Sabnautica...
Read more
PC